The citadel is located in Dong Hai ward, Dong Hoi city, Quang Binh province, Dong Hoi citadel is the place to mark many important historical events of the land of Quang Binh. And now it is the ideal check-in point, if you have the opportunity to visit Dong Hoi, you should visit this place. 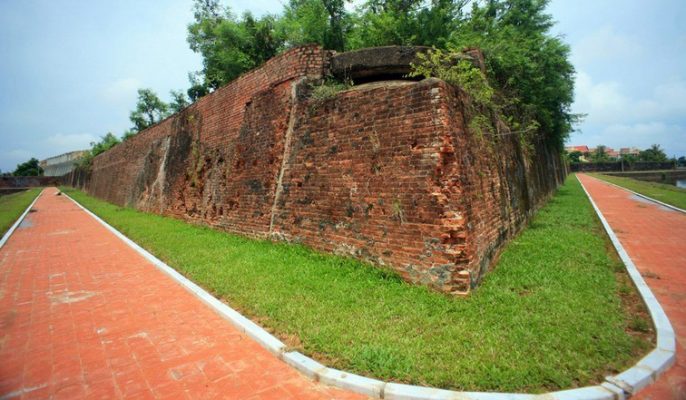 The citadel was started to build during the 10th Gia Long Dynasty (1812) on the old land of Nguyen Phuc Nguyen Lord for the construction of Tran Ninh fortress and Dong Hai fortress (1774) during the Trinh Nguyen resistance war. At first, the citadel was built of earth, designed by French engineers and built with bricks in 1824 according to Vauban architecture, bearing the appearance of a Western military fortress with the shape of a star-shaped nose, four large and four small arrows. interlaced. 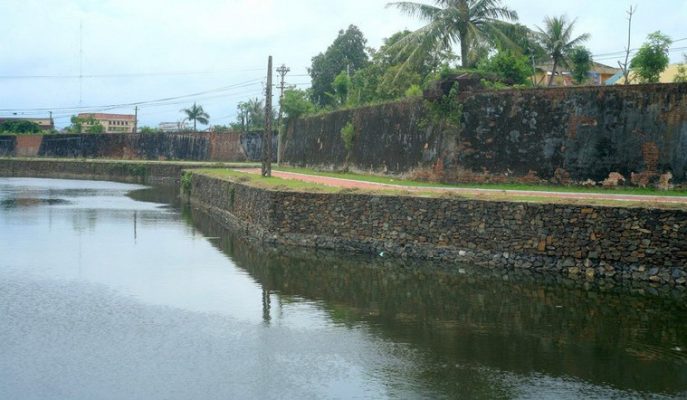 The perimeter of the wall is about 1860m long, about 4m high, the wall surface is 1.35m wide, the foundation is 2m thick, the main face of the wall turns to the West. The citadel has 3 great directions: North, South, and East on the gate, there are eight-roofed watchtowers. The gate of the citadel was built in the style of a three-way gate to the outside by a brick bridge, which was also built in an arched style spanning the moat. Outside the citadel, about 4-5m from the heart is a moat 28m wide. The citadel was built with bricks, mortar with molasses mixed with sand, not plastered, high-fired bricks, big bricks also known as mallet bricks. 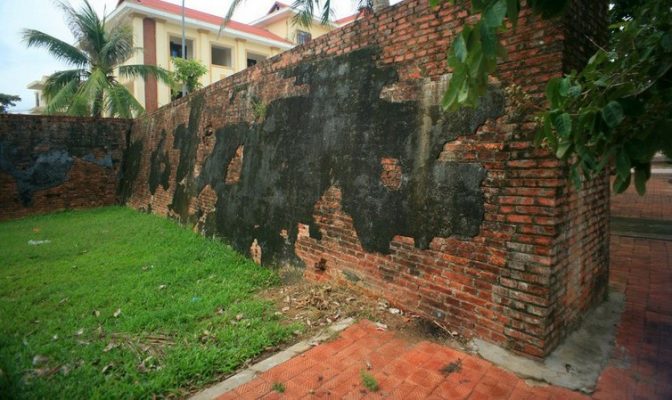 In 1885, the French colonialists invaded the central region, Dong Hoi citadel, becoming a place of defense and counterattack of the Nguyen army. On July 19, 1885, the French attacked the citadel for the second time, and the citadel fell into French hands. During the Can Vuong movement, Quang Binh troops and people who joined the insurgency led by Nguyen Pham Tuan broke into Dong Hoi Citadel three times in January, August, and August, 1886, attacking French soldiers, causing them a lot of damage. the seventh. During the anti-French period, Dong Hoi citadel was a place of solidarity and army gathering, a rendezvous point for those who dared to live and sacrifice for the country. Most of Dong Hoi citadel was destroyed during the French colonial period. 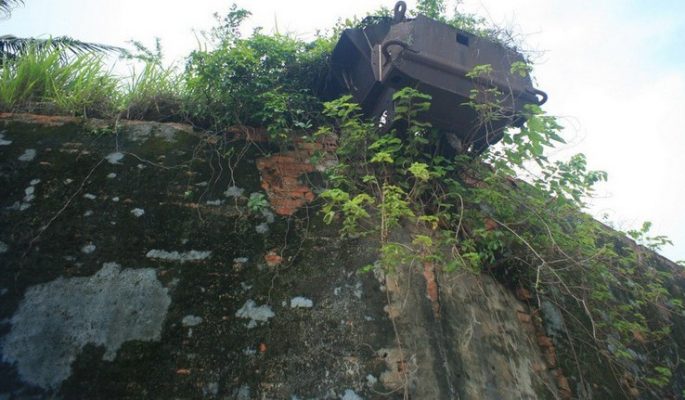 Dong Hoi Citadel preserves the heroic history of the nation

During the resistance war against the US, with the aim of leveling and destroying, turning this place back to the stone age in order to prevent reinforcement from the North rear and the southern battlefield, the US air force poured thousands of thousands of dollars on Dong Hoi. tons of bombs and destroyed part of the citadel. Although, destroyed many times through wars, but Dong Hoi citadel still retains the necessary original elements. In recent years, a number of typical works of the citadel have been restored and restored almost to the original architecture. 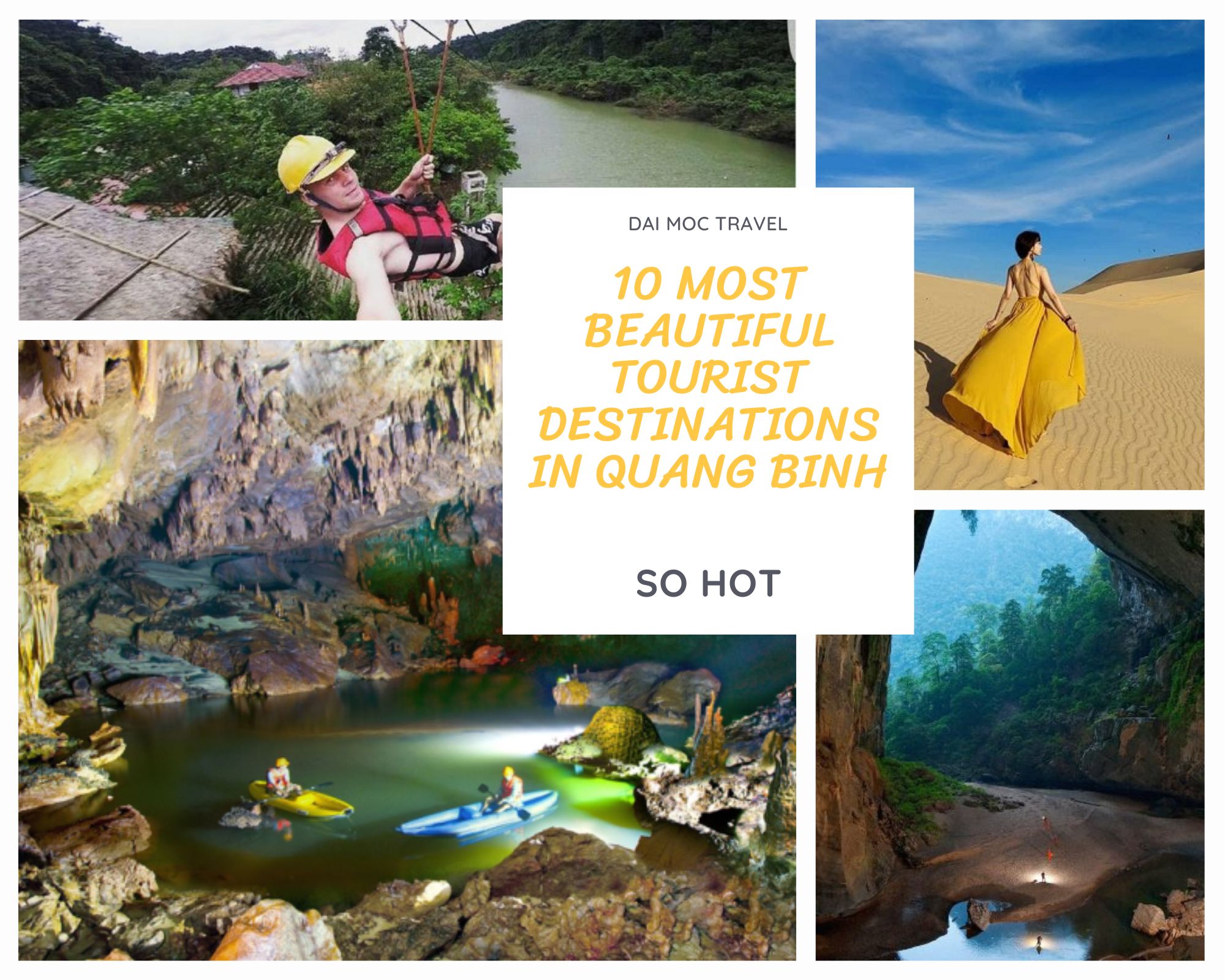 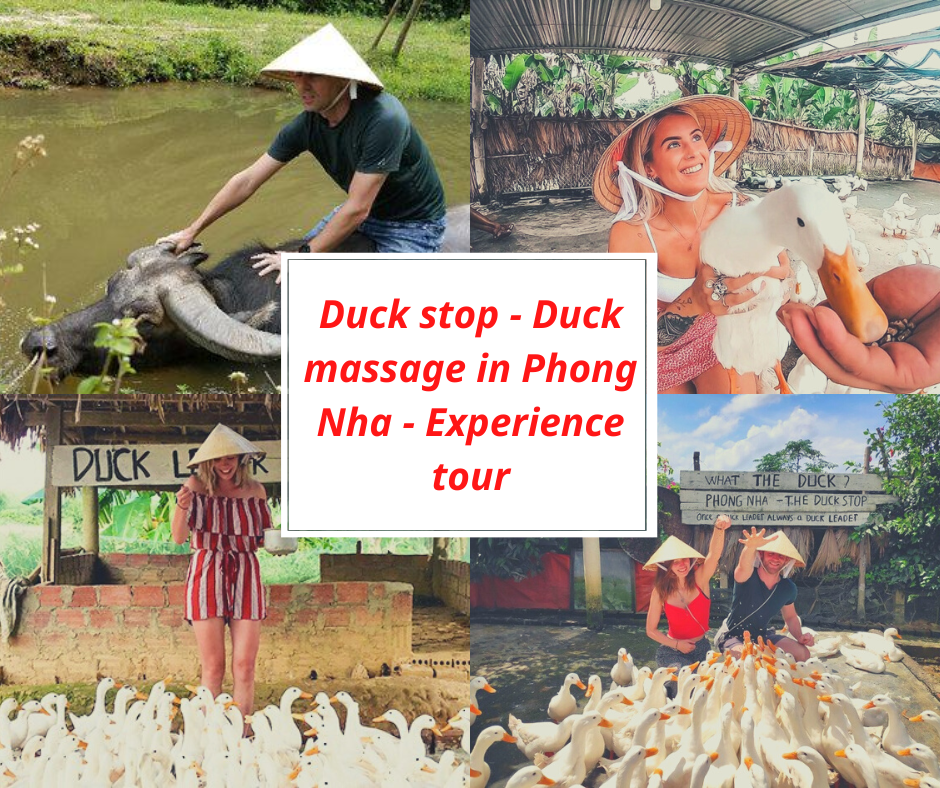 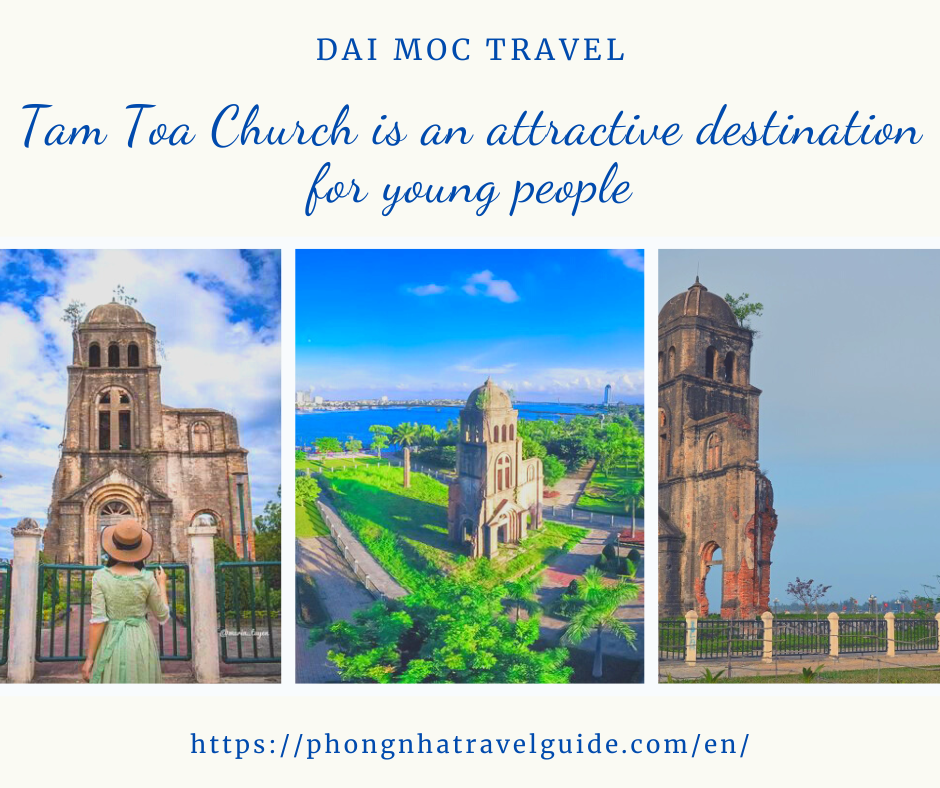